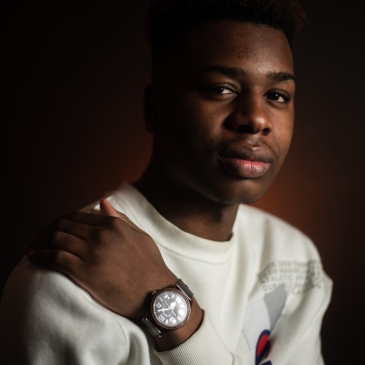 Jonathan Peter (born 04/10/1999) is a South African actor and social media influencer with over 5 million followers on TikTok. He relocated to Los Angeles in 2019 where he began started acting in films and commercials. He has attended major film festivals such as the DTLA film festival, Burbank International Film Festival and the LAAIFA international film festival. Jonathan Peter is most known for his starring role in the short film In between the lines (2019) and Days of Resilience (2019).

Jonathan Peter is rising high on the success of TikTok, speaks about the massive scope of video sharing platform

Jonathan Peter speaks about his pathbreaking journey as a popular TikToker